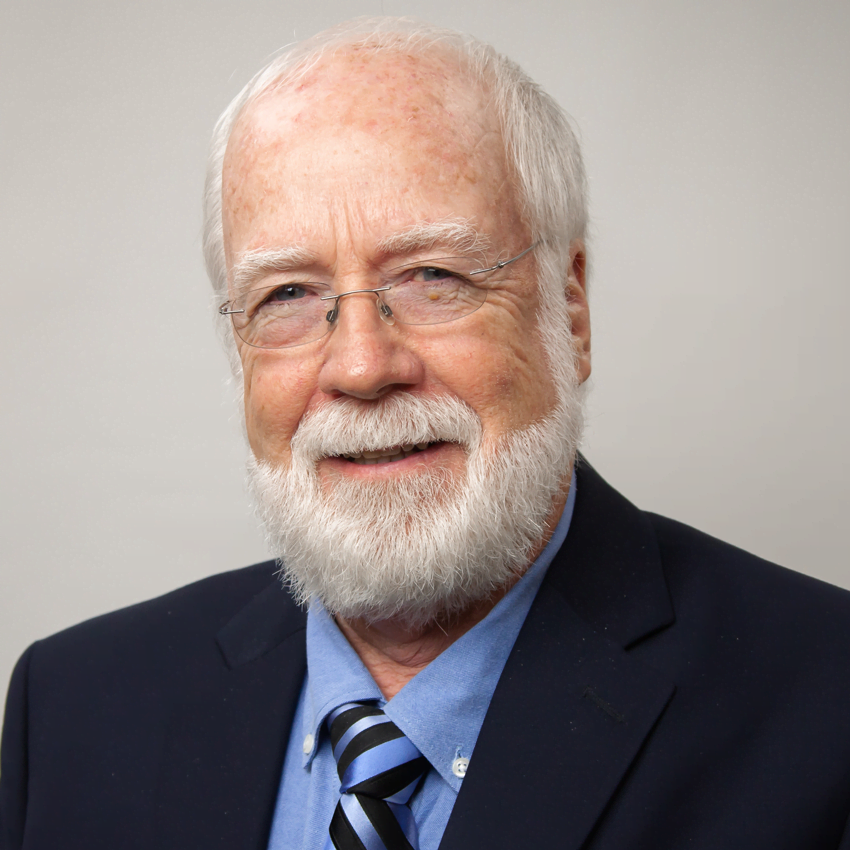 Duvall, who holds advanced degrees in developmental and child psychology, spent 21 years working for public schools and nearly two decades teaching at the college level. He and his wife Vickie homeschooled their three children for two years.

“We’ve worked with Steve on various projects and cases for a long time,” said HSLDA President Mike Smith. “We’re really blessed to have him on board full time. He’ll be able to help us analyze and conduct research on homeschooling in a way that helps the public—and the media—better understand how this wonderful educational option works and what makes it so effective and successful for kids.”

Duvall’s arrival comes at a critical moment, with the COVID-19 pandemic prompting a surge in families homeschooling for the first time.

“That’s why we invited him to work for us,” explained HSLDA Vice President of Litigation and Development Jim Mason. “We wanted a well-qualified person with a strong academic background who was able to coordinate and conduct research. We want to provide legislators and policymakers credible evidence for why homeschool freedom is important and to encourage families that homeschooling is a viable choice for their children.”

Duvall’s areas of focus include determining student academic engagement and evaluating those with special needs.

Some of his early projects in this field compared homeschool students with special needs against their traditional public school counterparts to look for trends in academic gains. These studies were published during the late 1990s and early 2000s.

The findings of these studies, he added, should encourage families who are just starting to homeschool: the research shows that homeschooling supplies higher levels of academic engagement.

“And there’s a direct relationship between engagement and achievement,” he explained.

But Duvall added that the real “head turner”—the observation that fully convinced him of the value of homeschooling—came in the early 1990s, when he was asked to evaluate a 3rd grader.

The boy had been diagnosed with a learning disability and had repeated kindergarten in the local public school. When his teacher suggested placing the child in a special learning program, the mother refused.

Instead, she began homeschooling.

When Duvall arrived for the evaluation, he started by reviewing some of the boy’s former test results, which showed that the public school multi-disciplinary team had identified the student as having severe learning disabilities. Duvall conducted his own evaluation, tallying the results on the spot but not knowing what to expect, considering the parents were new at homeschooling and that neither had completed high school.

“I was floored,” Duvall recalled. The boy’s reading, writing and math results were all much higher than before. “I thought I had mis-scored it. I had never seen anything that dramatic as far as improvement was concerned.”

When Duvall asked the mother how she had attained this remarkable turnaround, she said she simply spent time with her son every day, carefully going over lessons.

“She told me he got one-on-one tutoring for two years,” said Duvall. “It was as basic as reading aloud, reading silently, talking about the curriculum. That is what academic engagement is all about.”

In his new role at HSLDA, Dr. Duvall hopes to continue his studies on homeschool achievement, both in academics and how students develop socially.

“We want to increase public awareness of the benefits of homeschooling,” he said. “Homeschooling is a social good that should be freely available.”