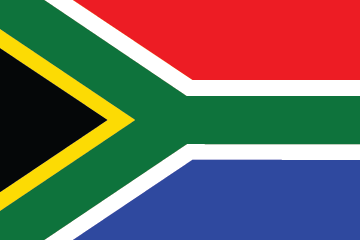 Home education has grown from a handful of families in 1996 to an estimated 100,000 home learners in 2017. It is estimated that more than ninety-five percent of these learners are not registered with the state. Many of them are not registered because they believe that the prescribed National Curriculum (CAPS) has the stated intention to change the values of society. It does this through the following means:

Although the South African School Act provides for the registration of a learner for education at home, there does not appear to be an express right in this regard. A child registered for education at home must receive an education that meets the minimum requirements of the curriculum and the standard of education provided in state schools.  The parents must also comply with such other reasonable conditions as the education department may set. However, since these requirements and standards have never been defined, it is unreasonable to enforce compliance.

A child may also be exempted from compulsory school attendance for reasons such as long-term illness, severe disability or distance from schools cannot reasonably be expected to attend a school.

A South African newspaper reports that about 1,000 calls and emails were sent to the Department of Basic Education only days before the Council of Education Ministers approved its homeschooling policy.

A controversial homeschooling policy has been approved by the Council for Education Ministers (CEM), providing for the registration implementation, and monitoring of homeschooling across South Africa.

GHEX fueled by HSLDA delivers impact at the first ever South Africa homeschool conference. The largest news service in South Africa covered the South African Indaba. Watch and be inspired!

The First Battle in the War against Education Freedom