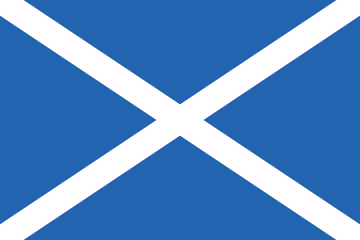 Schoolhouse reports that "based on inquiry numbers and independent research findings, there may be between 5,000 and 6,000 home educated children in Scotland."

Homeschooling is legal and protected by the Scottish Education Act of 1980 and the Standards in Scotland’s Schools Act of 2000. The Scottish Government published its “Guidance on Home Education” in January 2008.

In Scotland, parents or guardians are legally responsible for ensuring their children of school age (5 to 16) are educated, but schooling is not compulsory. This requirement was spelled out in the Education (Scotland) Act 1945 which required the parent of every child of “compulsory school age” to ensure that the child received “efficient full-time education suitable to his age, ability and aptitude,” either by sending him or her to a school or by some other means. Parents normally fulfill this duty by sending their child to school; although other means such as education at home can be used.

Scotland is to become the first devolved nation in the world to directly incorporate the United Nations Convention on the Rights of the Child (UNCRC) into domestic law.