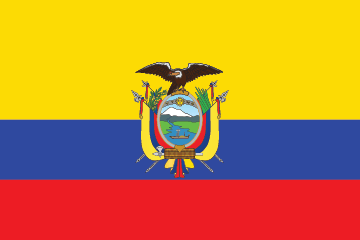 Homeschooling is legal under certain conditions that are explained in the Acuerdo Ministerial 0067-13. Those who have tried to homeschool without meeting the conditions laid out in the Acuerdo Ministerial, which states that education at home can only be given when a family is living far from an education institution and/or because of illness, have been brought to the District Board of Protection of Children and Adolescent and forced to send their children back to school. Although The Constitution of the Republic of Ecuador (2008) states that parents are “free to choose for their children an education in accordance with their principles, beliefs and pedagogical choices” (Art. 29) and the education law (Ley Orgánica de Educación Intercultural, Registro Oficial Nº 417, March 31, 2011) confirms that parents are guaranteed the constitutional right to “choose, in compliance with the best interests of the child, the type of educational institution they deem appropriate for their children, according to their beliefs, principles and their culture and language” (Art 12).

The last Agreement was released in 2013, but there may be a new Agreement released soon that will make homeschooling in Ecuador a true possibility, but it has not been widely announced or implemented yet.

Family Forced to Return their Daughter to School