When Spencer Kelly was younger, he found it difficult to simply have a conversation with someone. Now the 16-year-old with Asperger syndrome has become a spokesperson for how homeschooling can help struggling students excel.

In five years of learning at home, Spencer has gone from being quiet and unfocused to winning quiz bowl competitions and launching his own business. These accomplishments earned him an invitation to speak at this month’s World Conference for Autism in Portland, Oregon.

Spencer plans to share his own experience in coping with Asperger syndrome, a form of autism.

In Spencer’s case, homeschooling has lived up to its reputation as an excellent means for addressing developmental issues—but his mother Tracie admits they chose to do it almost as a last resort.

“It was a very new process for me,” she says. “I was one hundred percent unfamiliar with homeschooling. But he just needed to be in an environment that was good for him. And the one place we could think of was home.”

Spencer attended a public charter school through 5th grade. Because he found it hard to focus in a classroom setting, he often withdrew into the world of books. This added to the pressure of trying to interact with other students.

“I could barely speak,” Spencer explains. “My mind would wander.”

In 5th grade, he finally became overwhelmed because he no longer learned from a single homeroom teacher, but changed classrooms throughout the day in order to receive instruction from teachers with different specialties.

At that point Tracie decided to homeschool Spencer.

She started by attending the annual conference held by the Information Network for Christian Homes (INCH), Michigan’s premiere homeschool organization.

“I dove right in,” Tracie says. “I’ve gone every year since.”

Free of distractions and able to pursue his interests in his new homeschool program, Spencer thrived.

“The first day I started homeschooling was one of the best days of my life,” he says. “I learned more than I ever learned in school.”

Tracie attests to her son’s gratitude at being able to study at home. “Every day for the first year and a half,” she says, “Spencer thanked me for letting him homeschool.”

Spencer says he’s continued to focus on reading in a wide variety of genres, from Aesop’s fables to Homer’s epics.

Through a part-time partnership with a local high school, Spencer also connected with the Quiz Bowl competition in which teams answer questions from a wide variety of subjects including history, science, literature, and current events. He helped guide his team to multiple first-place finishes in the past two years. 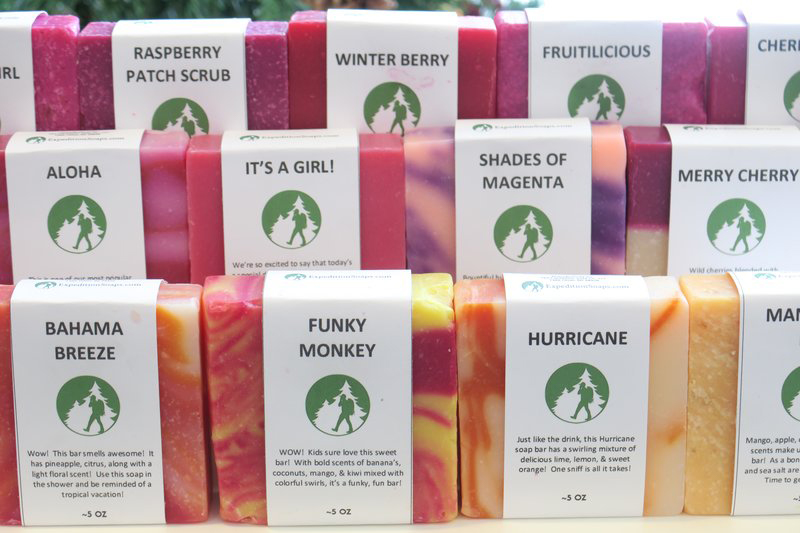 Its success has garnered more than just sales; it has brought him local media attention and the chance to present to a national audience.

But oddly enough, Spencer says, it all started in response to a petty crime.

As Spencer tells it, he and a friend had their bicycles stolen from outside a local restaurant. His father agreed to replace his missing bike on the condition that Spencer eventually pay him back.

And so, as a means of earning money to cover the cost of the bike, the idea for ExpeditionSoaps.com was born.

After several months of laying the groundwork, Spencer launched the business in September 2016.

He started by offering a dozen organic shea butter soaps and natural oils. In response to customer feedback, Spencer now markets more than 60 products, including lotions and body butters. And he has just introduced bath bombs.

Though his advertising budget is minimal, Spencer has labored especially hard at person-to-person sales, having worked about 30 expos and trade shows.

“I love it,” he admits, “because I really get to interact with the customer on a one-on-one basis and come out of my shell.” 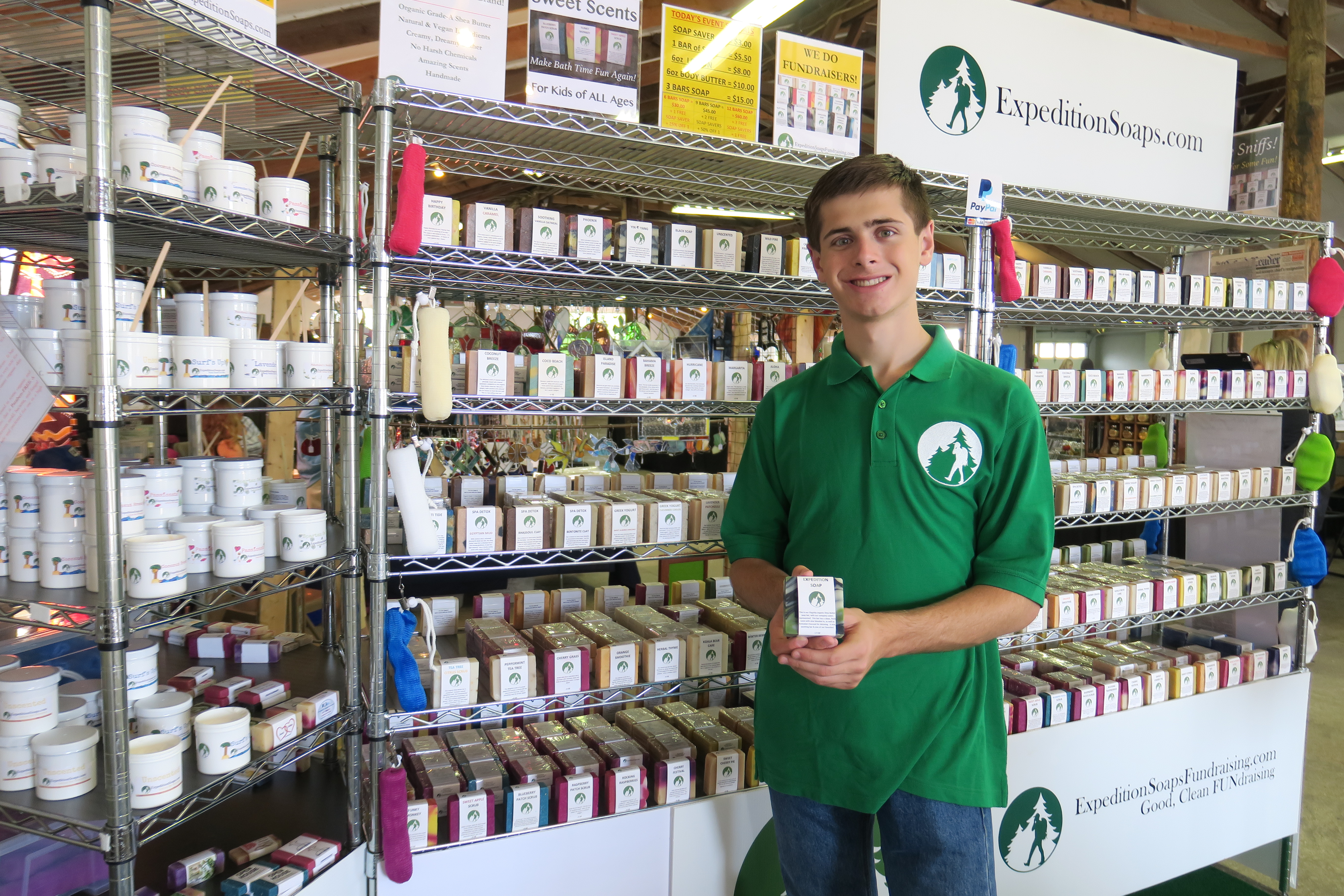 Spencer’s long-term goals include growing the business as well as offering an alternative to traditional fundraisers. He created ExpeditionSoapsFundraising.com to provide organizations a way to raise funds while being health-conscious.

He also wants to increase his own ability to make charitable donations. In April, for example, he gave to the US Autism and Asperger Association.

“It’s very important for me to give back to the community,” he says.

Spencer plans to dual-enroll in college classes this fall, with the aim of eventually attending the Wharton School of business at the University of Pennsylvania.

“It’s where Donald Trump went, and look where he ended up,” he quips.

But mostly Spencer just wants to encourage others like himself.

“Kids my age are the future,” he says. “They aren’t limited just because they have autism and Asperger’s.”

No matter who you are, he insists, “Make your own path in life.”

Practical Tips for Helping Your Child with Autism | Ep. 41