According to Joel Grewe, he won Mother’s Day.

Joel was adopted as a newborn to parents who were told they couldn’t have children. His prizeworthy Mother’s Day gift was a remastered home video showing his father stepping off the plane, new son in his arms, to greet “mom” for the first time. After that day, Joel’s parents went on to adopt once more before having two children biologically—all boys.

The concept of adoption was very normalized in the Grewe household. In fact, Mr. Grewe is an attorney who still actively practices adoption cases. “The judges [in our town] know my dad as an adoption attorney,” Joel said, “they always kind of compete for him to be in the courtroom because he only shows up with good news—which is a rarity in the judicial proceedings.”

Looking back on his upbringing, Joel would agree that adoption deserves the “good news” label. As a child, he considered the fact of his adoption to be a “mark of honor,” and as an adult, he’s recognized the seamless way his parents nurtured that identity.

“It was just very nonchalant,” Joel explained, “and I think the understating of it was part of its success. It was never a thing that I felt argued to believe, it was just ‘gravity exists, the sky is blue, you’re adopted, and God loves you—and so do we. And He chose you, and so did we.’”

Growing up in a Christian household wove the concepts of God’s unconditional love and spiritual adoption into the fabric of Joel’s reality, and he’s always resonated deeply with the parallel between the two. He was taught that, just as there was nothing a person can do to earn God’s love, his parents’ love for him wasn’t dependent on his behavior. That knowledge created an anchor of confidence and security, which permeated through his childhood.

This isn’t to say that Joel had a perfect childhood. He was involved in the conflicts inherent in any household, especially during the teen years. Still, he remembers, “it was good and it was loving, even when there was conflict and pain.”

Joel grew up with confidence in his identity as an adopted son—to the extent that he recognized his adoption as an opportunity to help others interact with the concept in a tangible, biblical way.

“It was understood that God had given me something special, that no matter what else happened with my life, I carried with me a reflection of His love in a way that people could get their fingers around—which was kind of mind-blowing as a little kid.”

That’s not the only opportunity Joel laid hold of as a member of the Grewe family. In 6th grade, after feeling “bored” in school, Joel began relentlessly asking to be homeschooled. His parents were reluctant at first, but eventually his persistence payed off—and successfully! From that point forward, all of Joel’s siblings ended up taking advantage of homeschooling in its many forms.

“My siblings are very unique, very different,” Joel said, “and gifted, but with very different skills. My parents worked to make sure school was customized for each one of the kids so they could grow in that area.” 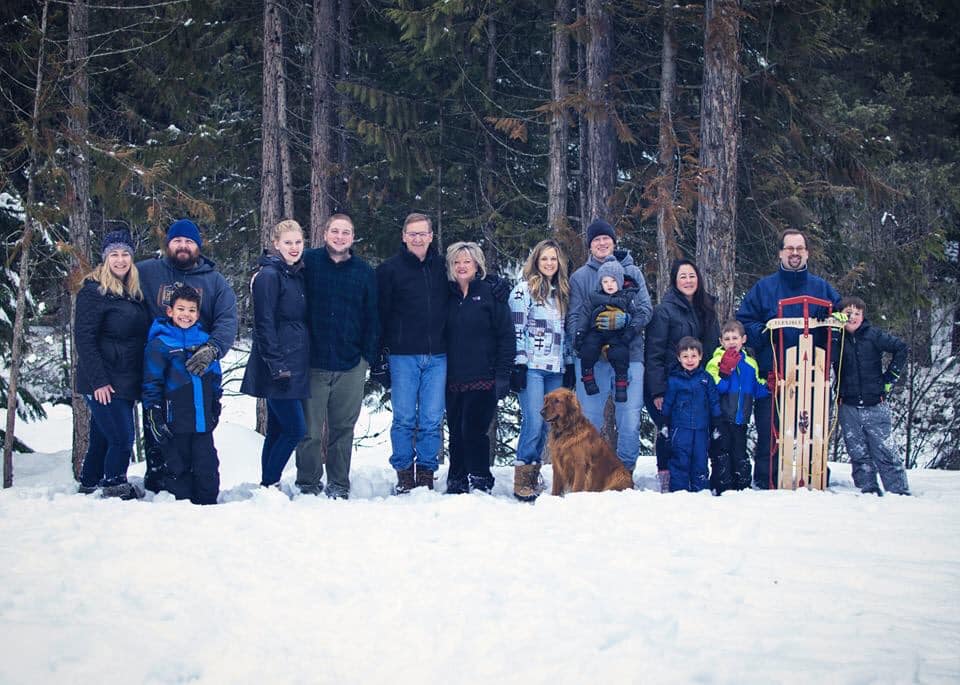 Interestingly enough, when Joel reconnected with his biological mom as an adult, he discovered that she also had been homeschooled throughout her pregnancy. As Joel and his wife, Christy, homeschool their three sons, home education has become a legacy that spans three generations.

He and his wife gladly continued that tradition, and Joel has tried to use the family time afforded by homeschooling to pass on the same identity lessons that he was taught.

For example, some of Joel’s more distinctive memories revolve around long car rides with his dad. On these routine, hour-long rides, Mr. Grewe would start conversations about theology and scripture, giving Joel opportunities to ask questions—and even challenge him.

“He gave me the platform to do that, and treated me not as an equal in rank, but as an equal in value.” For Joel, these interactions integrally “reinforced that idea that I was loved, and I was chosen.”

While he doesn’t have the same commute, Joel has looked for other opportunities to facilitate intentional conversations with his kids. During their lesson times, he has tried to weave in the same conversations about scripture and instill the same confidence of being loved unconditionally.

The fact that his children are all biological hasn’t affected the importance of communicating these values. According to Joel, “the unconditional love is what makes a family succeed regardless of whether it’s adoptive or not. It worked for my biological brothers as much as it did for me and my adopted brother.”

Although filtered through different personalities, Joel’s childhood experience was the same for each of his siblings as well. As they’ve grown, Joel has enjoyed watching the effects of their upbringing surface uniquely in each of their lives.

A few years ago, Joel video-called into a courtroom, watching his adopted brother continue the family legacy in yet another way. Things came full circle: the judge was the same woman who had presided over the adoption of Joel’s brother years ago, Joel’s father acted as the lawyer, and the Grewe family once again expanded—as Joel’s brother adopted his own son.

“It’s rare that you get to see families put together,” said Joel. “That’s normally something that God does, and that we as humans sometimes break. But every once in a while, we get to taste a little bit of the joy He feels as He stitches families together, and it’s a beautiful thing.” 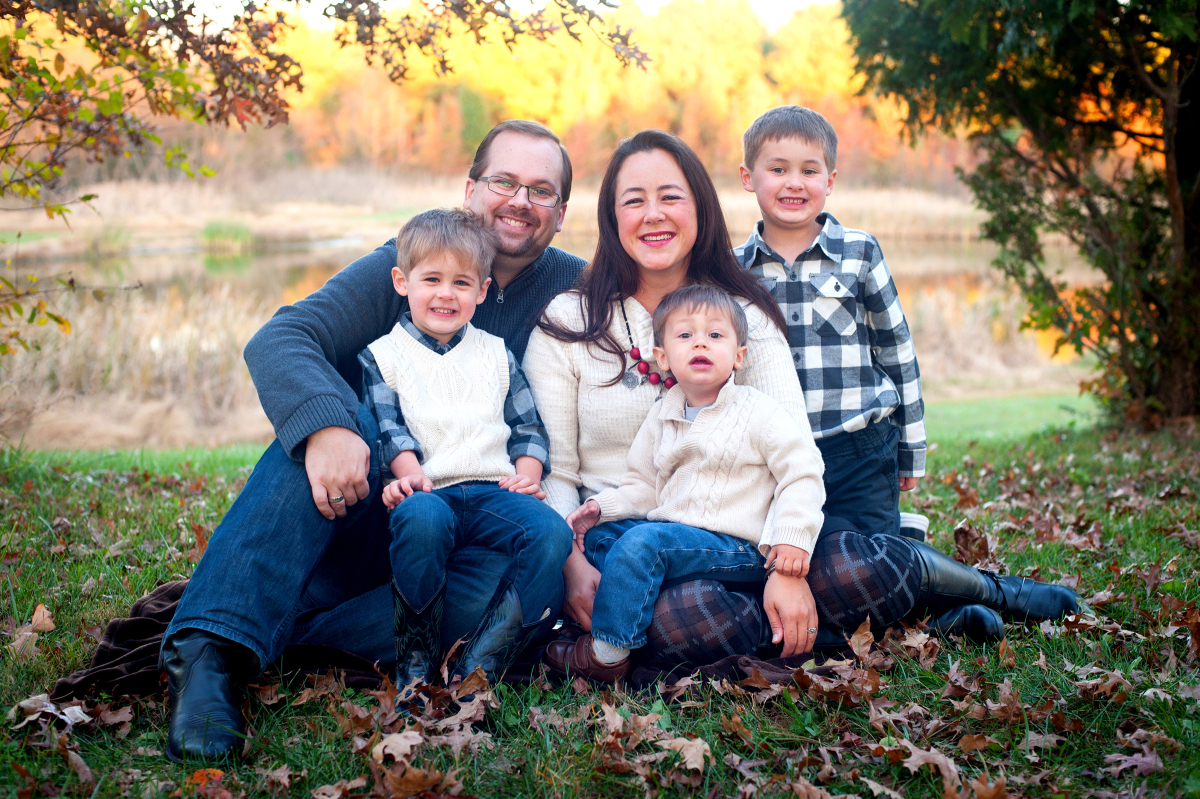 Rebekah grew up in the farmlands of northeast Pennsylvania. She and her 10 siblings were homeschooled K–12, and she appreciates the opportunity to contribute to the homeschool community as a Assistant Editor at HSLDA.

All in the Family: Experiences with Adoption, An Interview with Dr. Steven Hake