Like many teens, Eva Heroux’s summer break has so far involved a fair amount of time spent in and around water. The big difference is that this summer her aquatic companions included sharks.

The 14-year-old’s encounter with ocean predators occurred as part of an amazing opportunity she earned by describing adventures she had already experienced.

Thanks in good measure to an essay she wrote, earlier this year Eva was selected as one of two U.S. winners of a National Geographic excursion scholarship. So in late June Eva joined 17 other teens on a visit to the Amazon region of Ecuador and to the Galapagos Islands. 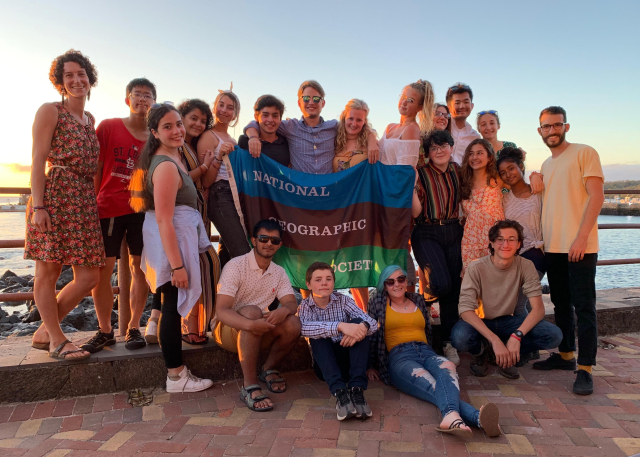 “It was really educational,” she said, modestly summarizing an adventure that included meeting indigenous tribespeople and inspecting rare species that have fascinated biologists for centuries. “I’ve always loved wildlife and traveling.”

Eva’s interest in exploring new cultures developed as part of her heritage.

From their home in upstate New York, the Heroux family has made it a habit to visit relatives in Canada and the Caribbean.

The family has also blazed a trail in seeking out unique educational opportunities through homeschooling.

As Vilmarie explained, she and her husband Bernard knew they wanted something different shortly after enrolling their first child in school.

“When my son went to kindergarten,” she said, “we were not crazy about the class size, the classroom management, or the religion classes.”

They met some homeschooling parents who encouraged the Heroux family to try it for themselves. So they enrolled their son in a home education program that featured a classical Catholic curriculum.

The fourth of five siblings, Eva recently began studying photography, augmenting her own experiments with courses at a local arts center. For a while she has been especially intrigued by National Geographic’s coverage of wildlife, so when she heard about the magazine’s scholarship competition, she was encouraged by her mother to enter.

“It’s one of those things where you say, well, let’s just see what happens,” Vilmarie recalled. But when she learned that Eva had won, she added, “I couldn’t believe it. I almost fell over.”

But even this excitement failed to measure up to the trip itself.

On June 21 Eva arrived in Quito, Ecuador. There she met the other teens in her group—who hailed from the U.S., Switzerland, Hong Kong, and India—as well as adult team leaders.

“Everyone came from different places and different walks of life,” said Eva. “I made a very good friend.” 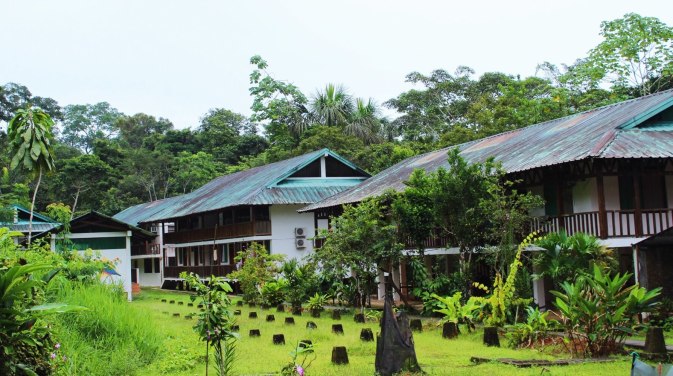 “It’s wilderness,” Eva said.  “There was no web service or anything like that. I didn’t really mind, because we were so busy all the time.”

They explored the area for four days, meeting the indigenous Waorani community and observing work at a scientific research station. Students were given various assignments, including photography and writing, and made daily presentations.

A highlight of their stay in the Amazon was when they climbed a 100-foot tower to watch the sun set over the rainforest canopy. “That was amazing,” said Eva.

On June 27 they arrived at the Galapagos archipelago, which straddles the equator about 560 miles west of South America. 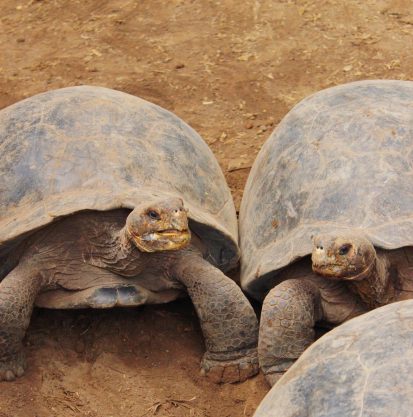 Giant tortoises on the Galapagos Islands 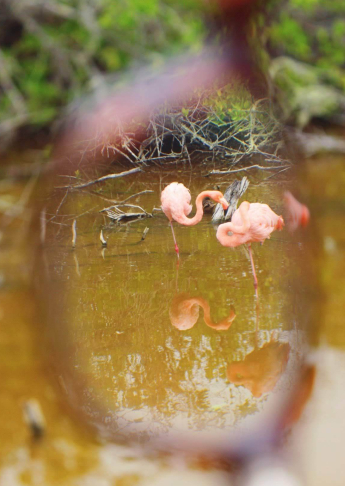 Flamingos on the Galapagos Islands

“The biggest thing we saw,” she said, “were hammerhead sharks. We got about six feet from them.”

The close encounter occurred during an especially memorable snorkeling session.

“It was an otherworldly experience,” Eva elaborated. “It didn’t feel like we were on earth. The water was very, very blue—Gatorade blue.” 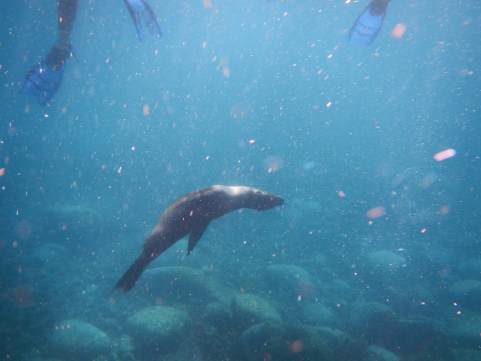 The group saw this sea lion while snorkeling.

July 4 marked the last full day of the excursion. For Eva, the end of her adventure fed her desire to keep exploring. 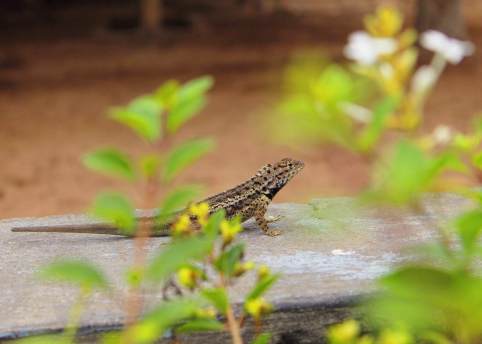 “The trip made me realize that photography is really something I want to do,” she said.

Like so much in life, Vilmarie said that her daughter’s return delivered mixed emotions.

“I was very excited and very proud,” Vilmarie explained, but added that like a typical mother she felt concerned during the few days Eva and the group were in the Amazon rainforest and unable to communicate.

She consoled herself with the fact that Eva speaks Spanish. “At least if she gets lost,” Vilmarie remembered thinking, “she’ll know how to get around.”

Ultimately, Vilmarie added, she feels Eva’s incredible voyage affirmed the decision she and her husband made so many years ago regarding their children’s education.

With homeschooling, she said, “we have the time to pursue what we like.” She has had flexibility to focus on core subjects and to accommodate her children’s specific interests.

For example, Vilmarie said she had been working with Eva on writing skills when the opportunity arose to submit an essay for the National Geographic scholarship contest.  “I think that was the key to winning,” she added.

But no matter what your family hopes to achieve, she concluded, she wants parents to know that by guiding their children’s education they can also expect to foster relationships, faith, and resourcefulness. 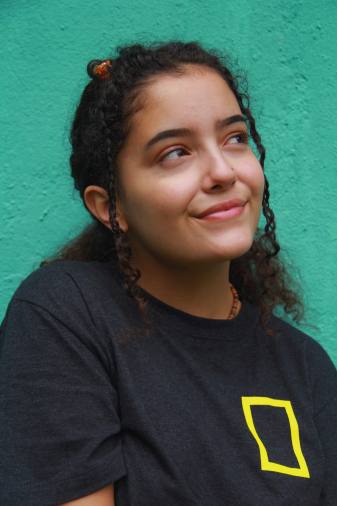 “My message is that homeschooling works,” said Vilmarie. “It’s a great opportunity for families. Just give the glory to God—and persevere.”