One hundred years ago this March, my maternal grandmother, Leonie, was born in the Netherlands. She was an only child, but her father was the oldest of eight children, and she grew up as close to her 16 cousins as if they were siblings. When she was born, the First World War and the Spanish flu epidemic were still claiming lives. It was a different world. 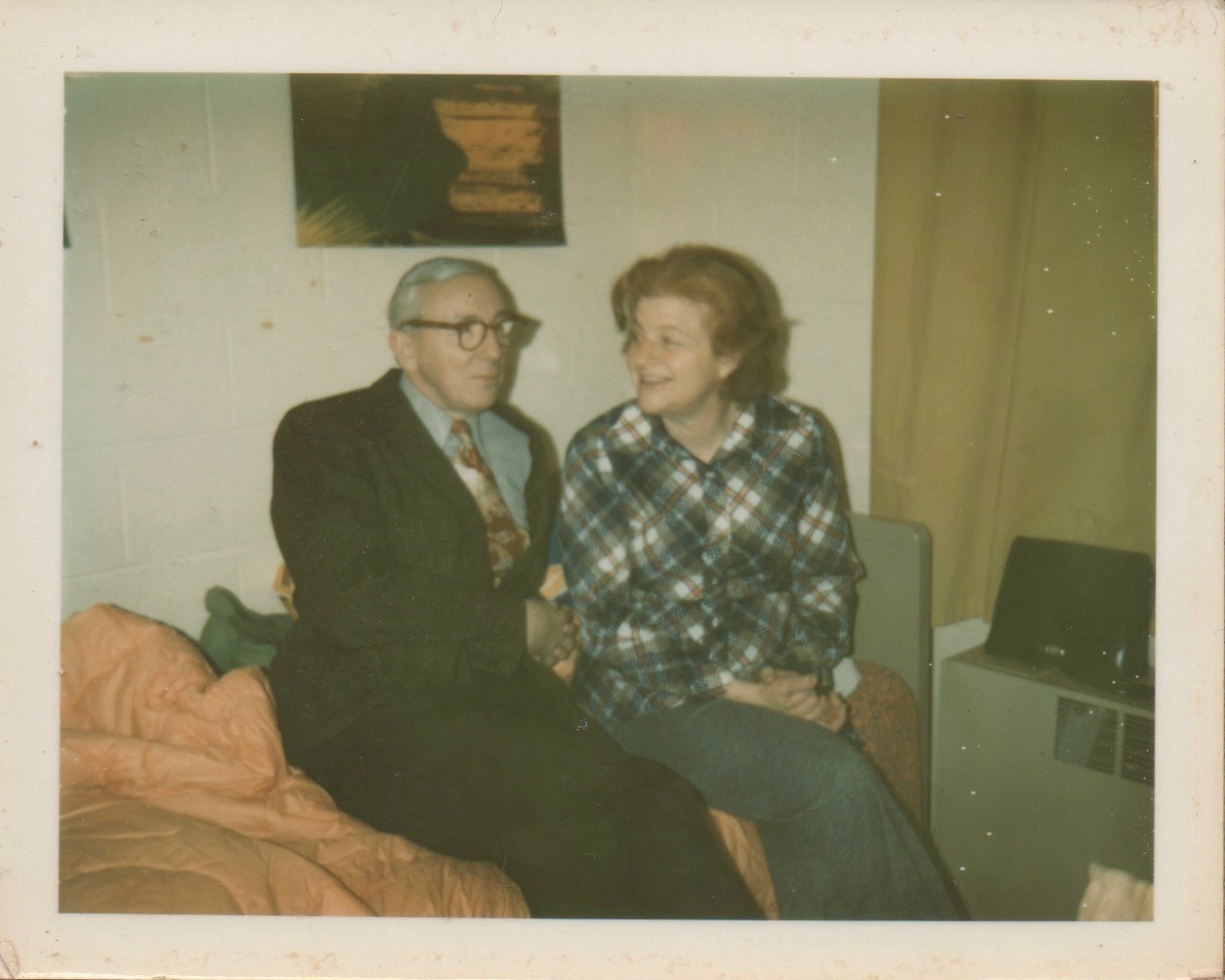 Leonie was a hard-working and ambitious young woman; she was a pioneer in her field, and was the first woman in the Netherlands to graduate with a master’s degree in economics. Her friends were sophisticated, opinionated, and idealistic, and her crowd enjoyed literary gatherings, lectures, and political discussions in the free-wheeling society of The Hague. 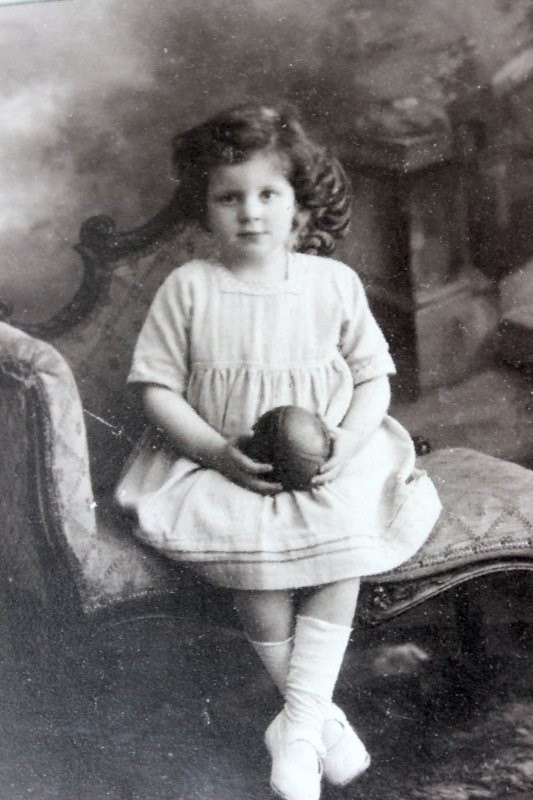 But the clouds of war were gathering. When her country was invaded and then occupied in 1940, Leonie was directed to register and report for assignment to a “work camp.”

Early in the war, the true horror of the concentration camps was not fully understood. People reluctantly reported for their assignments, and Leonie had almost decided that she would comply as well. However, she had heard that in the “work camps,” women were required to cut their hair off. She was very proud of her beautiful red hair, and disliked the thought of losing it. She made the decision not to report, instead going into hiding.

Thanks to the help of a tremendous support network and the Dutch Underground, she was able to hide “in the open.” She had a false identity as a maid, and lived out the war in service to various families. Her life underground included a series of close calls and near escapes, and culminated with eating tulip bulbs and bartering for food to survive during the harsh Hunger Winter.

After the war, she immigrated to the United States and started afresh. She met my grandfather, raised a family, and lived a long and fruitful life. 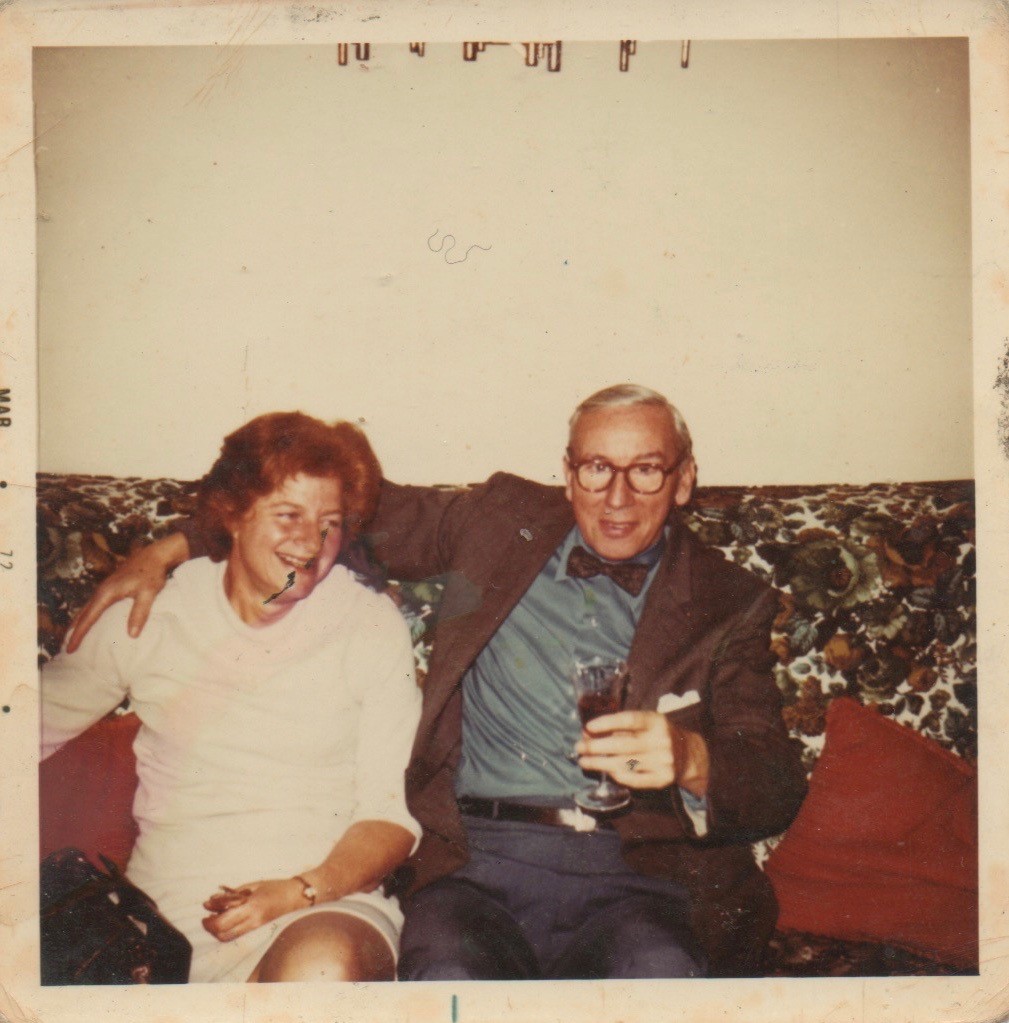 I’ve heard these stories of my grandmother’s life for as long as I can remember. We called our maternal grandparents “Oma” and “Opa”—Dutch for “Grandma” and “Grandpa”—and for many years we carried on a weekly correspondence, punctuated by frequent family visits.

We even traveled to the Netherlands several times to visit extended family and friends. Of those original 17 cousins, only six outlived the war. But those who survived maintained strong bonds that lasted through the generations. We have always received a warm welcome from our second, third, and fourth cousins in the Netherlands.

Once Oma took several of us with her on a nostalgia tour of her childhood. We visited the sites of all her uncles’ and aunts’ homes, and she told us what she remembered of each one. It was an incredible experience to stand with her in the basement of a modern-day shop, and hear her describe her memories of playing in the cellar of what used to be a bakery with her cousins. We even found the house in The Hague where she was born, and the owner graciously invited us in and served us tea.

Since my grandparents met later in life, they were already on the elderly side by the time I was growing up, and sadly my Opa died before I was married. However, Oma did live to meet my husband and my older children, and we have many happy memories of her interacting with her great-grandchildren. The younger ones, who never met her, see pictures of her, hear family stories, and enjoy far-flung family reunions that we still keep up. 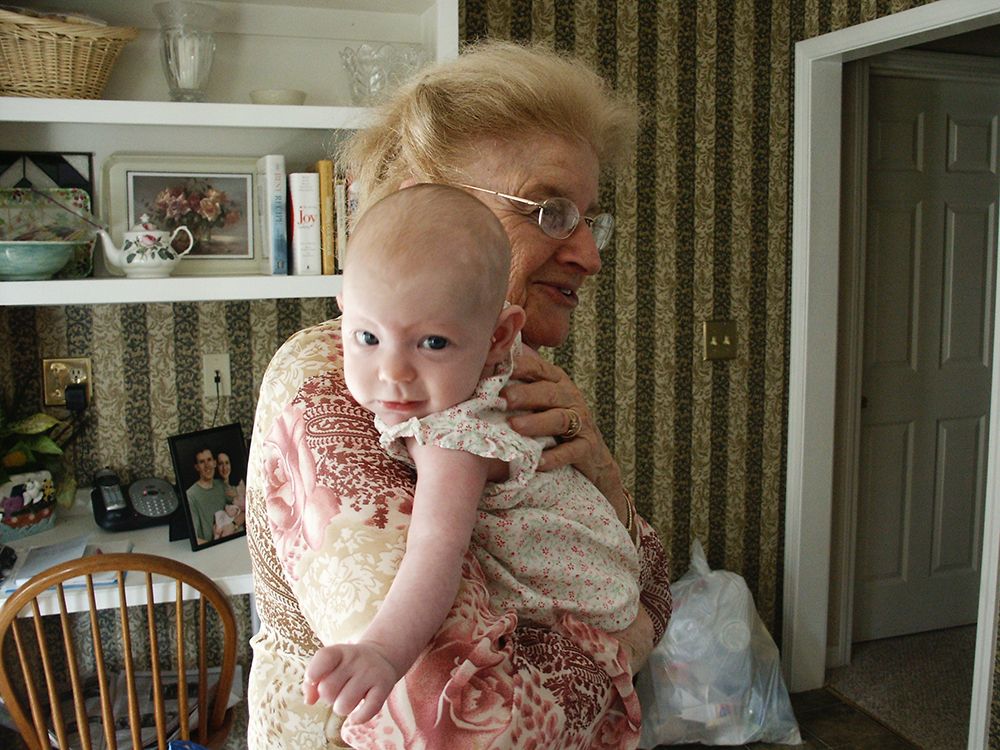 Many, many years ago, my uncle utilized his newfangled home video equipment to record interviews with both Opa and Oma, documenting their life stories and recording memories for posterity. I’ve always been grateful to my uncle for his vision in preserving these precious family memories, long before cell phones made such video capture convenient.

We cherish these family memories carefully, curating the video footage we have from the interviews and family reunions as well as a few rare snippets of very old home video footage Opa and Oma took in the 50s and 60s. Thanks to the videos, pictures, and shared memories and traditions, I feel very connected to my family roots, and I hope to pass along this sense of living history to the next generation. 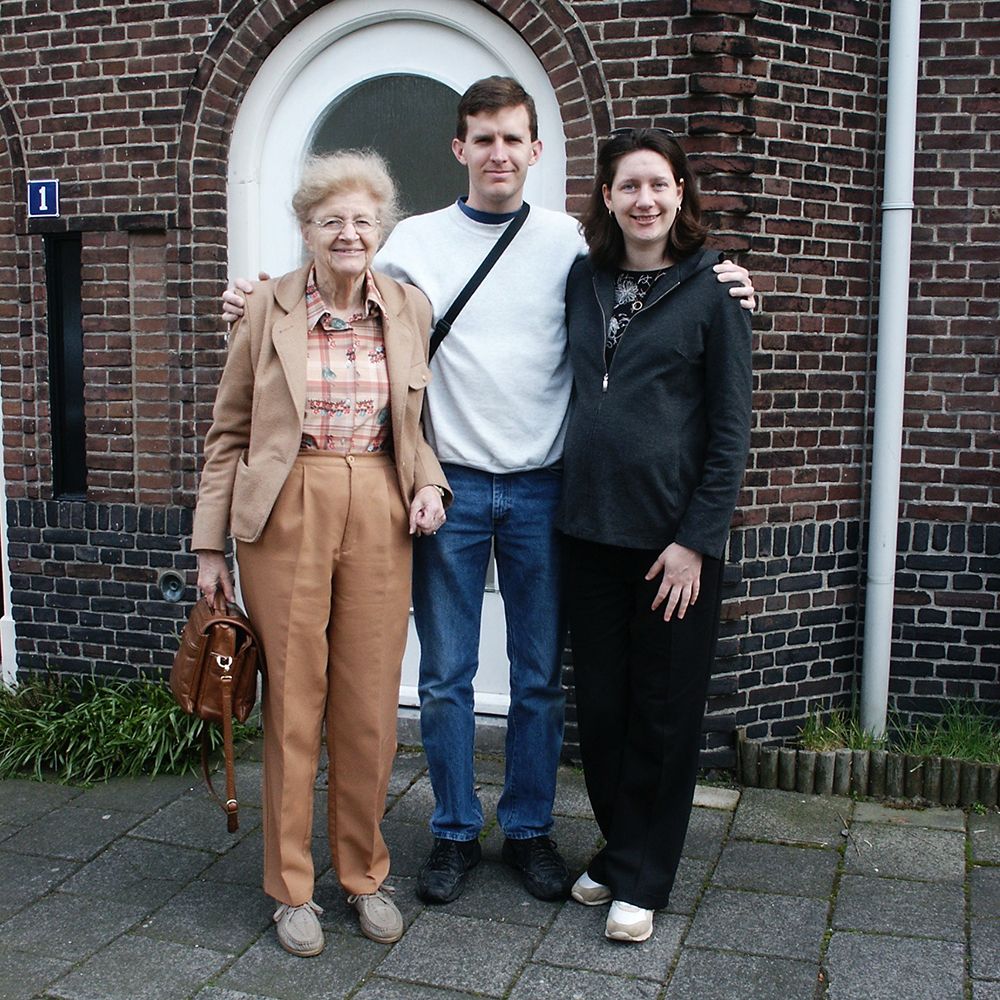 Capturing memories for our children is no longer a challenge. Indeed, one struggle I face now is to filter out the overload of information. Somehow, I hope to distill everyday experiences into lasting memories for our kids. I try to instill an appreciation for our family heritage by engaging in the following habits:

Our whole family gathered at the end of March to celebrate what would have been Oma’s 100th birthday. I can’t imagine what the world will look like 100 years from now, but I hope our children are alive to see it!