The day before school began, I told Darren that I was a bit anxious about the upcoming year. I didn’t know how I was going to balance school and life. I’d be driving kids to classes, plus making sure everyone was doing their work, plus fitting in my writing, plus household and cooking.

As I’ve mentioned before, Darren and I divide the homeschooling duties almost equally between us. I thought he’d sympathize. Instead, he turned in my direction and said, “Don’t worry. You’ll live.”

I guess you could say he was “speaking truth in love.” What he really did was risk a major marriage meltdown. The only reason I hesitated was because I was too stunned at his dismissive answer that I couldn’t quite speak yet.

On a list of “How to Homeschool as a Team,” this reply would be preceded by don’t ever say this ever.

Pausing at the moment of crisis, here—other items on that list are a lot more positive. For instance:

Play to our strengths.

Darren thoroughly enjoys researching and buying curriculum, mapping out a year’s course of school, and writing color-coded weekly assignments every Sunday night in the planner. He oversees nearly all of the high school subjects and some of the junior high subjects.

I don’t like detailed plans, so I enjoy teaching the younger kids. Their lessons allow for much more flexibility and creativity; I can create a game, do a worksheet, read a story, and make up some math problems, and cover everything we need to.

Split the duties as life allows.

I’m the one who makes sure school actually occurs every day. I remind the older kids to get their work done, and I sit down with the younger kids for one-on-one subjects. I get them to their classes and pick them up again. This year, I’ll have to make my own personal schedule to ensure that I’ll get to Gamerboy’s science readings and Sparkler’s geography activities in among my driving around.

At least four days a week, Darren comes home in the evening, eats supper, and then devotes a couple of hours to various subjects with various kids. He also gives up a portion of some Saturdays to catch up on schoolwork.

Other households would split the duties differently depending on work and ability and life. The point is that both parties are available to do what they can.

Stay connected with each other.

Because Darren is so good at what he does, I’ve often just let him decide what and how much we’ll be doing. That’s always a mistake. His theories don’t always match up with my realities.

This year, I sat down with him and his planner. “We need wiggle room,” I said. “We can’t function on a schedule that requires us to get a certain amount done five days a week. Our days don’t always go that well.”

He explained that his long-range schedule actually did build in some wiggle room, plus allowed for our usual much-reduced school load in February. But we reaffirmed that I would implement as much of his plans as possible, and we’d revisit the plans each week and decide what was working and what wasn’t.

But, of course, there is still this item:

Don’t ever say this ever.

Obviously Darren understands the pressure of balancing life with school. But as partners, we don’t minimize each other’s struggles. A major reason why we work well together is that we trust one another for support and sympathy.

Yet he still met my anxieties with this brush-off. As I struggled to inform him nicely that he had crossed a major line, I noticed an important detail: he wasn’t looking at me.

He was looking past me at Bookgirl. She was listening to the conversation and making faces at the thought of school. As for my worries, he listened and sympathized and promised we’d work on keeping things balanced.

Darren is a wise man. He didn’t cross that line. 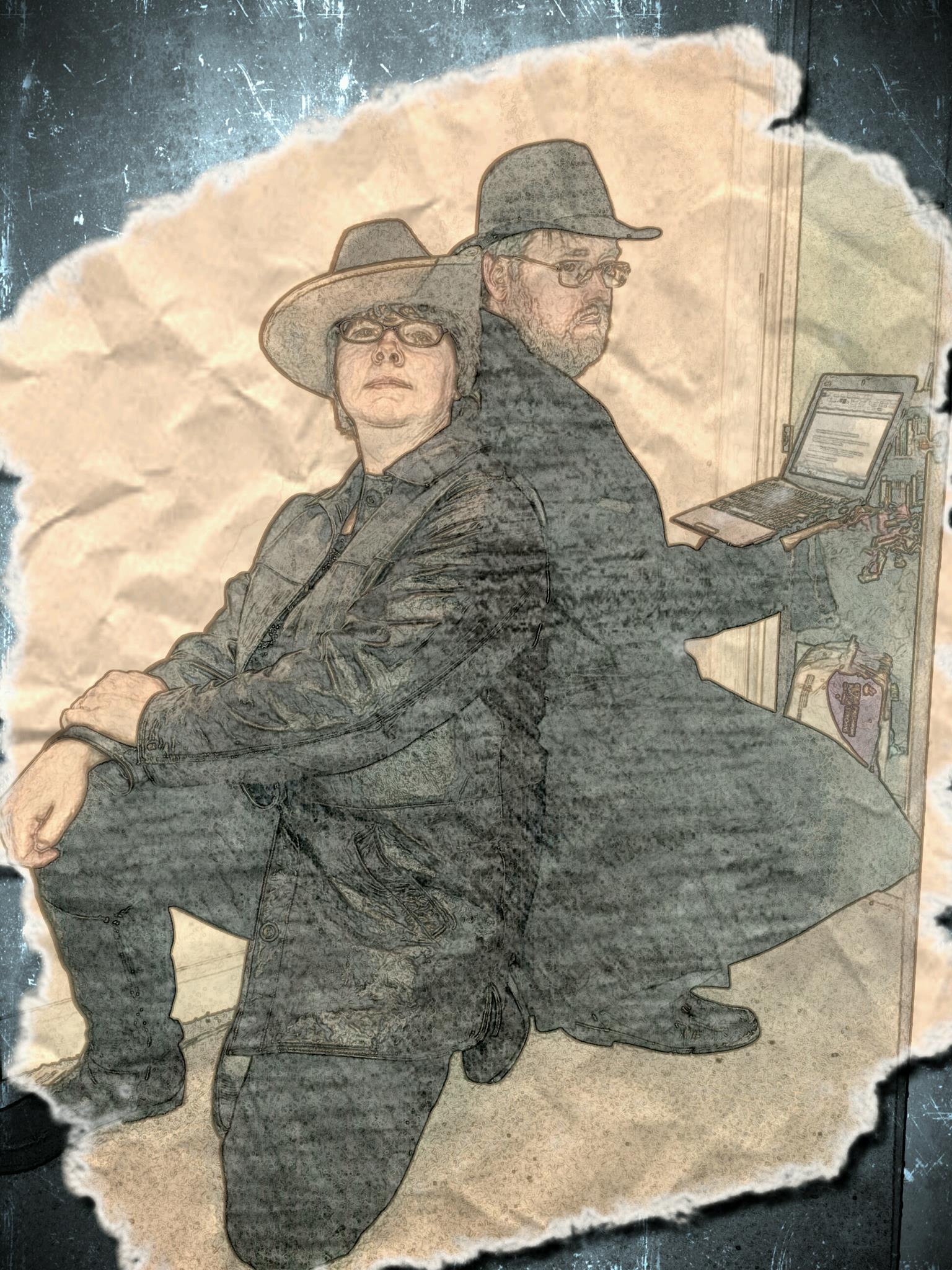